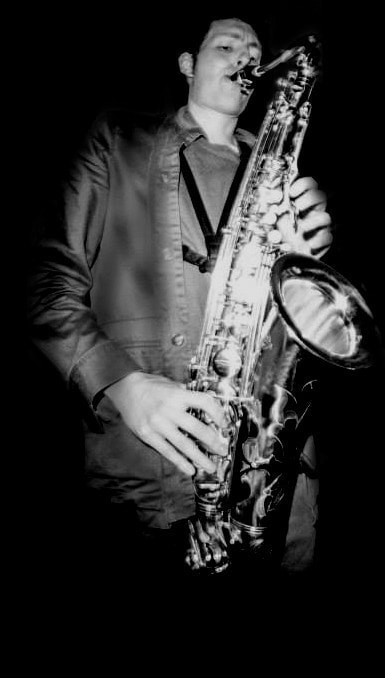 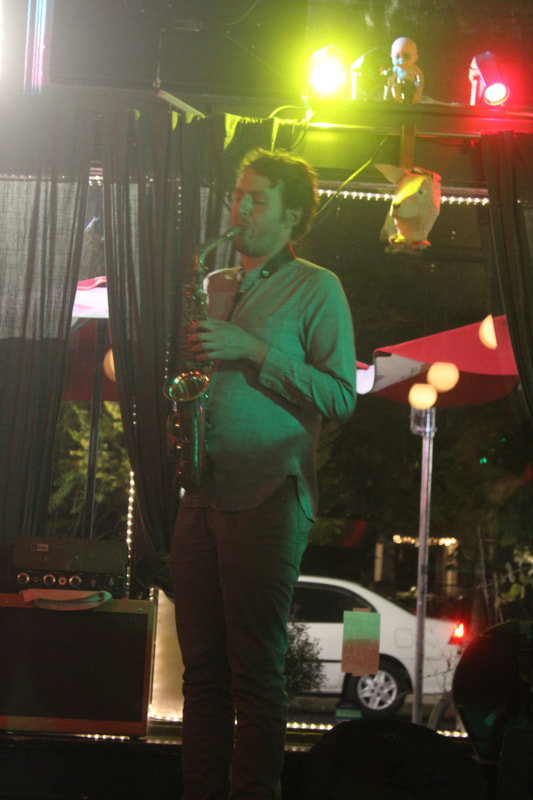 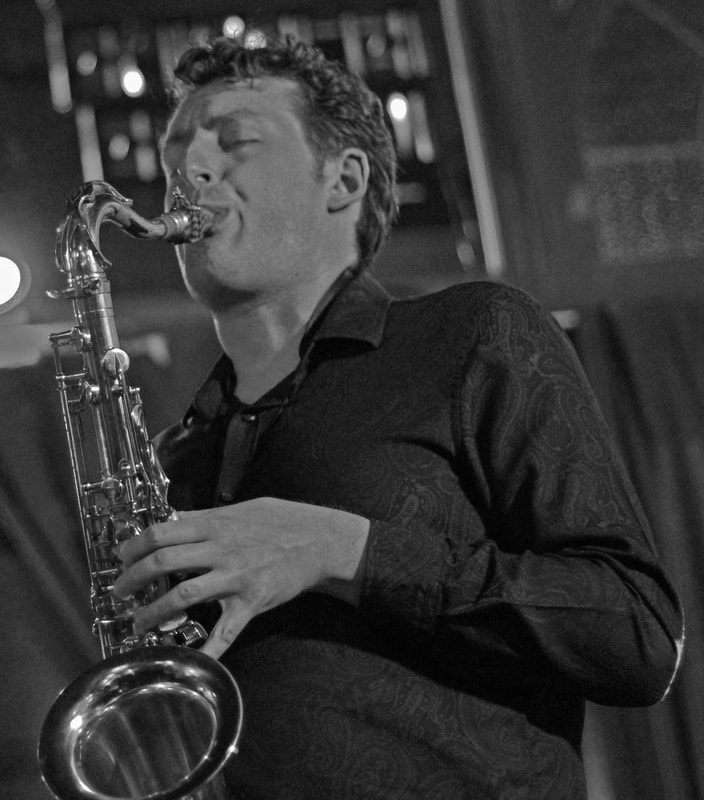 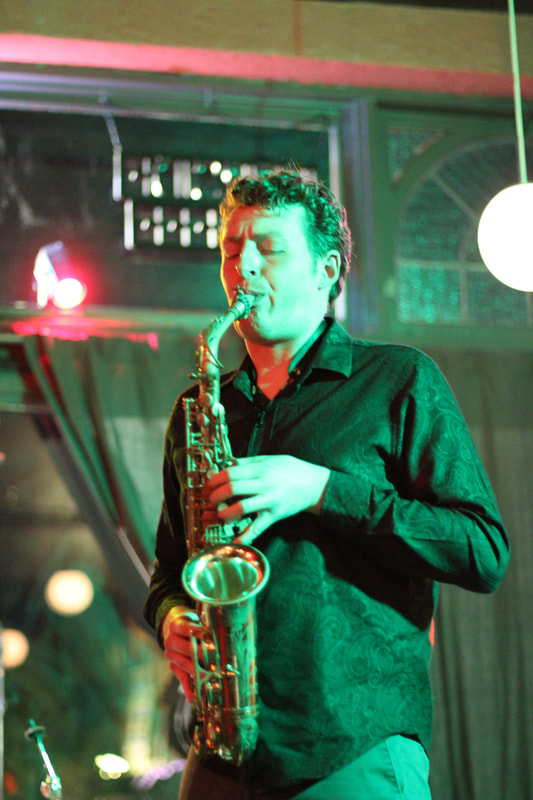 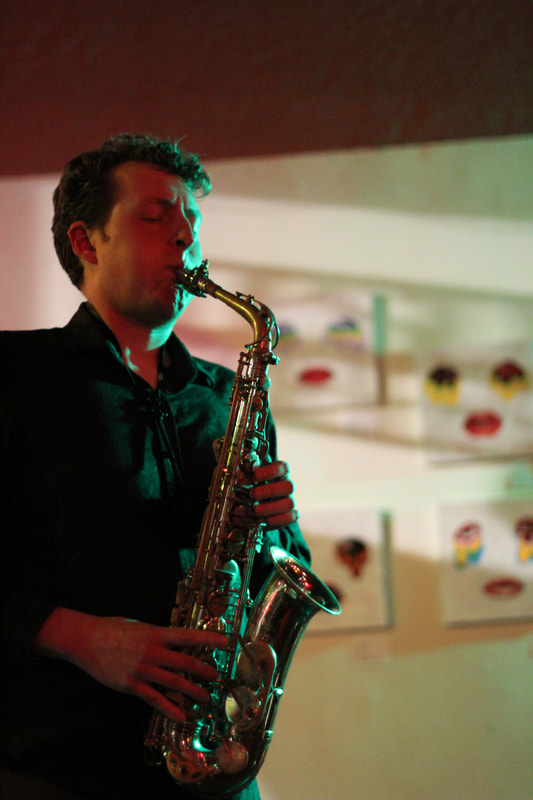 ​Since the beginning of 2013 McCulley has been composing experimental music for solo saxophone that incorporates circular breathing, harmonics, multiphonics, improvisation, and post-minimalist structure to create stimulating compositions. This music offers grit and passion, while encompassing a wide range of tones and timbres, which is idiomatic to the instrument. It is important that this music gains wider exposure because it deviates from other types of saxophone music, mainly jazz and classical. It is my hope to play the pieces that I have written to expose other saxophonists to a wider vision of what the saxophone is capable of.

Willamette Week said "Patrick McCulley’s explosive 2019 album, Into the Day, was one of the most exciting local releases last year. The Portland sax master specializes in coaxing a wide variety of sounds from his tenor and alto instruments that sometimes make you forget what he’s playing. His virtuosity isn’t just confined to fast and furious play, though. McCulley can also conjure mysterious, sometimes even gentle, sonic landscapes, engaging in dazzling musical flights untethered by conventional musical structures." and "Patrick McCulley don’t need no stinkin’ band to make his 2019 release Into the Day utterly compelling. His alto and tenor instruments, awe-inspiring chops, and restless musical imagination are plenty. Though fully improvised and using instruments associated with jazz, McCulley’s original, consistently surprising music explores interstellar reaches way beyond the orbit that term usually encompasses. While the album (recorded in a Portland church) packs enough lacerating extended techniques, whirls, squawks, and honks to satisfy avant-leaning listeners, it also offers moments of gentleness, rumination, even ethereality and, to use one of the track titles, “enduring beauty.”

Brett Cambell of Oregon Arts Watch has called McCulley's performances "astonishingly expressive" and "spirited."
​Patrick McCulley's  new 2019 album ​Into The Day is an exploration of the emotional range of the saxophone, one that draws from the musical styles of other saxophonists like Colin Stetson and Roscoe Mitchell to create a new, raw, wild, and energetic music. The album includes original solo compositions for alto and tenor saxophone that combine minimalist forms with techniques like circular breathing, multiphonics, and growling to create music with a futuristic, spacious, and polyphonic quality. All tracks were recorded in one take without the use of electronic looping or special effects.
As a musician and saxophonist I love to question and experiment. I am fascinated by the vast tonal range and technical possibilities of the saxophone. Using these tones and techniques I’ve written music for solo alto saxophone that gives a voice to deep-seated human emotions. Emotions that rarely have an outlet in other forms of music. My intention with this music and style is raw, gritty, unrelenting beauty. Not pretty music, but the beauty of a complex expression of what it means to be human. Fierce is my first album and an attempt to teach myself a new style of music while hoping to connect my listeners to an ancient and undiscovered part of their own existence.
patrickmcculleymusic@gmail.com
Proudly powered by Weebly